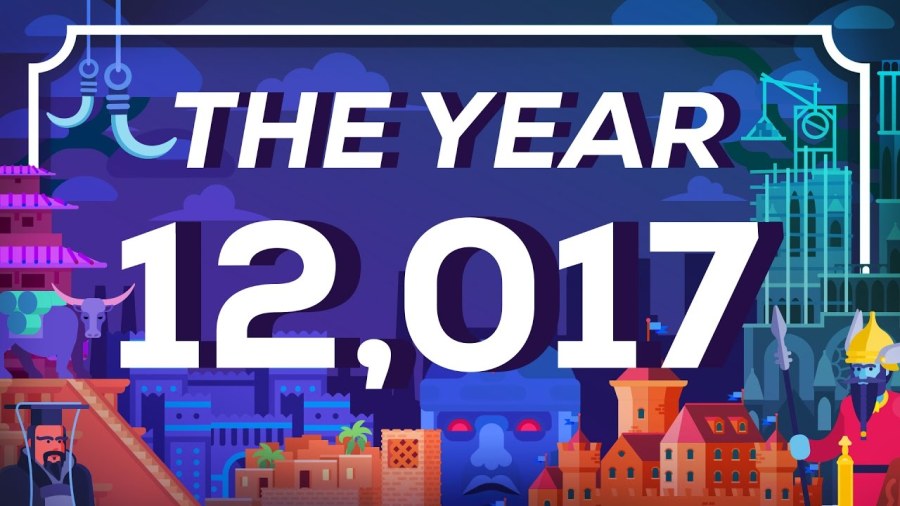 Everyone seems to be doing these Top 10 Posts listicles on their blogs, and I’m nothing if not a joiner.

If we go by the blog stats, this was a pretty good year. 2016 technically had more visitors and views than 2017 (just), but it was buoyed by one post going viral in December. Every month for 2017 has outperformed 2016 in every metric (except of course the viral December post). I wrote 114 posts in 2017, 66 book reviews, had +25k visitors, and +30k views. Not huge numbers, but I’m pleased that the page is continuing to grow, especially in the areas of likes and comments. A big thank-you goes out to my followers and regular readers, new and old.

So let’s see what the most popular posts were.

1) The Actual 10 Most Deadly Animals In Australia

Recognise this one from last year? Originally written for one of those comedy list sites, I’m glad so many have enjoyed this post.

2) Do People In Australia Ride Kangaroos?

One of my trademark snarky Quora answers. Its popularity both last year and this year shows that I need to write more articles about Australian animals.

This is one of my older posts discussing the overblown coverage of shark attacks. I actually prefer the post I wrote a few years after this one, but probably need to revisit this topic with more recent stats. Which people can ignore in favour of the older post that pops up first in their search…

4) Book vs Movie: A Clockwork Orange – What’s the Difference?

Finally, a post written in 2017 on the list. This is part of my long-running series that piggybacks on the CineFix videos. I do enjoy sharing the videos and discussing book adaptations.

5) Book vs Movie: The Bourne Identity – What’s the Difference?

And we’re back to posts from other years… This is one of my favourite book adaptation posts. When I first read The Bourne Identity I couldn’t get over how dissimilar the book and movie were. I didn’t understand why anyone would bother to pay the author money to proceed to not use their source material. Essentially, this book and movie are partly the inspiration for my discussions on book adaptations.

6) Why Being Smart Sucks

Whilst perennially popular, I didn’t write this one, just added some colour commentary. Wish I could claim more credit on this piece.

6) Book vs Movie: The Warriors – What’s the Difference?

Another book adaptation post. These were popular this year.

Seriously, I must have hit a search engine algorithm or had people scrolling back through previous instalments or something.

8) 20 Proven Benefits of Being An Avid Reader

This article was a repost of a listicle, but unlike the original list, I’ve actually included links to references. Not that you’d know it since they have deleted the original.

After watching Vin Diesel leap a souped-up V8 over a decidedly murky shark-filled estuary, I felt the need to write this post. I wrote another more recently summarising the series thus far. This will probably become a regular series given people keep going to watch these films.

10) Is Sport King In Australia?

When I pitched this article the response was a deafening silence. I decided to write it as a blog post instead. It then became my most down-voted item on Reddit. Apparently, we don’t talk about sports negatively. Especially not if you back it up with facts. I’m glad people here have once again enjoyed it.