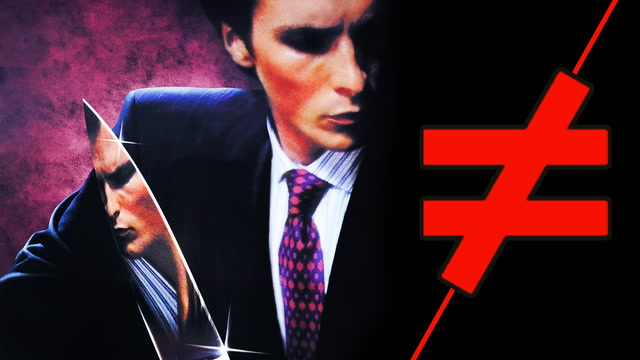 This month’s What’s the Difference? from Cinefix tackles the disturbing book and the amazing movie, American Pyscho.

There’s a point to be made here about the value of indie bookstores. And having all the sick and twisted novels available for sale probably isn’t the point I intended.

And this is a sick and twisted novel. There are some scenes in there that would make a horror fan blanche – break free little rat, break free! The “satire” of the novel doesn’t feel like satire, it feels like gratuitous sadism that is there as an extreme juxtaposition to banality in a lazily made point about yuppies.

The irony is that many people would say that the movie is still ultra-violent. In which case, don’t read the book. Don’t do it. Or keep some lye on hand.

Update: Wisecrack did a great breakdown of some key differences between the book and film:

4 thoughts on “Book vs Movie: American Pyscho – What’s the Difference?”