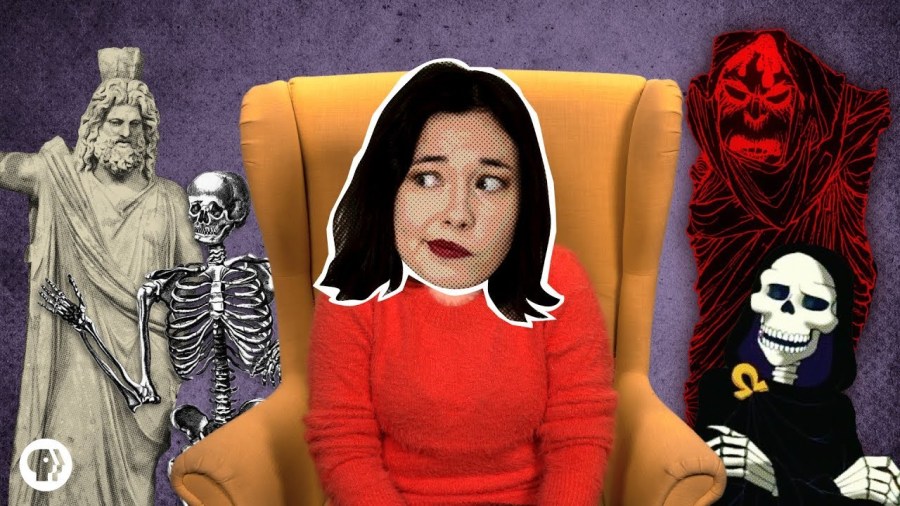 Finally, an episode of It’s Lit about everyone’s favourite Terry Pratchett character. Oh, and a few other versions of it from lesser authors.

Lindsay Ellis fans will have noticed similarities between this video and an earlier Loose Cannon video she did on the same topic. Worth watching both and noting what having a production budget allows for.

Death as a character reveals how we process one of life’s greatest mysteries, and there’s a lot more breadth to how the grim reaper is depicted than you might think.