Book review: How to Philosophize with a Hammer and Sickle by Jonas Ceika 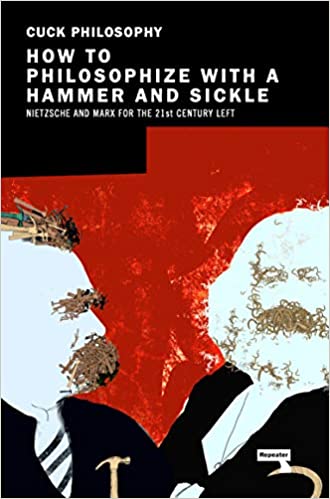