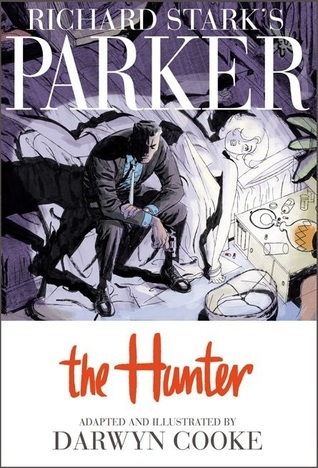 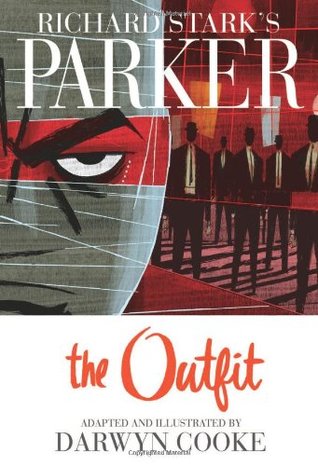 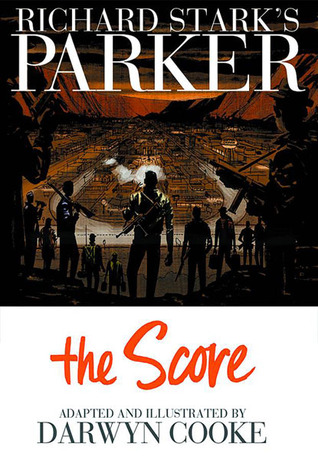 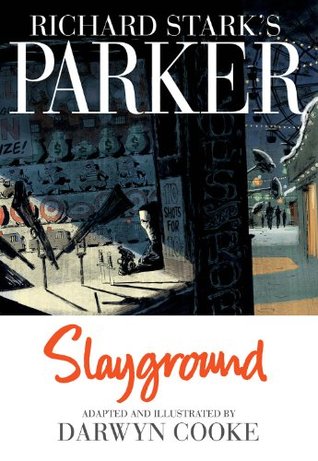 A long time ago Donald Westlake (aka Richard Stark) imagined an imposing figure with large hands storming over the bridge into New York. Who was he? Why was he so pissed off? Who was he intending to kill? And so was born Parker.

Fast forward past 24 novels, 8 film adaptations, and countless impersonators and homages, and we come to this graphic novel series by Darwyn Cooke. I’m not a fan of most of the film adaptations of the Parker novels as they don’t seem to understand the material – although Payback – Straight up: The Director’s Cut was pretty close to getting it right. But Cooke did understand the material.

This series didn’t just adapt the novels to the graphic novel format, it improved upon them. The artwork especially captured the grit of the original stories. This was done without compromising on the story, remaining very faithful to the originals.

I have previously read The Hunter, The Outfit, and Slayground, and managed to get my hands on an Omnibus edition to read The Score and re-read the others. It was a treat. At the end of Slayground is a short adaptation of The Seventh, a novella I have previously read. Cooke managed to capture much of the story with just a few panels on a handful of pages. I think this short work is emblematic of the skilful artwork and storytelling Cooke has brought to these adaptations.