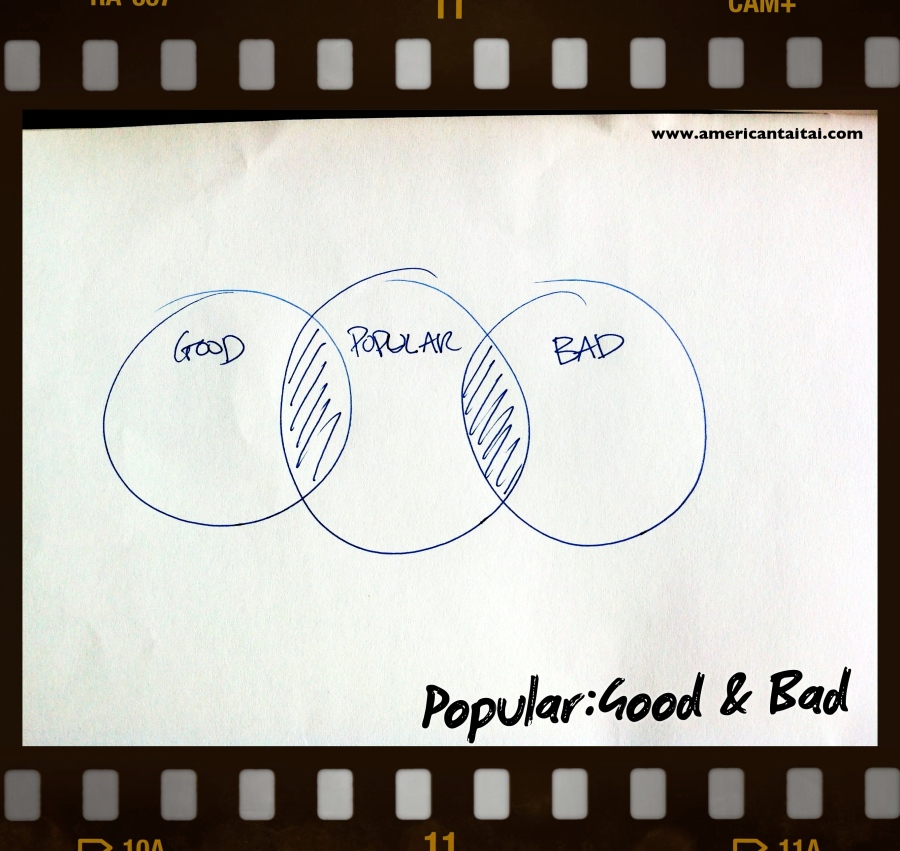 Back when I was in high school the music scene changed. No longer were pop bands like New Kids On The Block acceptable on the radio, now it was Grunge and heavier, alternate styles of rock that ruled the airwaves. In 1991  Nirvana released the seminal Nevermind, Pearl Jam released Ten, Soundgarden released Badmotorfinger, and thus the reign of Seattle and Grunge music began. Add to that the release of Guns ‘n’ Roses last decent album, Use Your Illusion (1 and 2), and the cross-over metal album that forced the Grammys to include a new Hard Rock/Metal category, Metallica’s black album, and you can see that it was a good year to be a pimply teen music fan.

At the time you couldn’t talk about music without talking about Nirvana or Grunge. With the release of Smashing Pumpkins’ Siamese Dream, the follow-up albums from Nirvana, Pearl Jam, Soundgarden, and the influx of punk bands like Greenday and The Offspring, alternative music like Grunge was KING. Unless you looked at the charts.

Okay, so some easy listening pop music snuck through with some sales, but Nevermind and the single Smells Like Teen Spirit must have been top 10, right? Nope. Nirvana’s single didn’t make a dent in the charts until 1992, and even then it only cracked the top 50 in Australia (#46) and was #32 in the USA. Of course, rock and metal have never sold singles as much as albums, but Nevermind still only got to #17 in Australia and was beaten by frikin Garth Brooks and Michael Jackson in the USA.

Alright, maybe this is just a once off. The Beatles were huge, right? They combined good music with popularity. Well, in the UK, yes, but in the rest of the world, not so much.*

Before I end up beating you over the eyeballs with this example further, I’ll come to my point: popular has nothing to do with good. Sure, there are examples of good art also becoming popular. The examples I used were still very popular music acts whose influence will continue long after we’ve forgotten what a Bieber is.  But people were still more likely to own an album by Garth Brooks or Vanilla Ice than Smashing Pumpkins.

This is why I think that good art is often remembered more fondly after the fact than at the time. Good art stands the test of time, influences others and finds new audiences. Popular art is often shallow, or is transient, which means the audience has forgotten it when the next popular thing comes along.

To quote Neil Gaiman, make good art. Make good art and popularity will be someone remembering your work long after you’re gone.

NB: Sorry for not including other countries’ album charts, more can be found here.
Some other blogs on the same topic: http://americantaitai.com/2012/11/02/good-vs-popular/
http://scottberkun.com/2009/being-popular-vs-being-good/

NB: This article is referring to Survivorship Bias, which is a form of sampling bias, and can be a form of logical fallacy.

* I wasn’t aware when I wrote this article of the actions of the US record label Capitol Records. It appears they did their best to make sure The Beatles weren’t popular in the US. I’d like to say I’m surprised by the things done by The Beatles’ own US record company, but tales of this sort seem to be all too common.

6 thoughts on “Mythtaken: Good versus Popular”