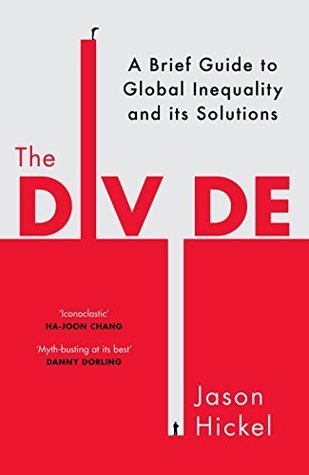 One thought on “Book review: The Divide by Jason Hickel”