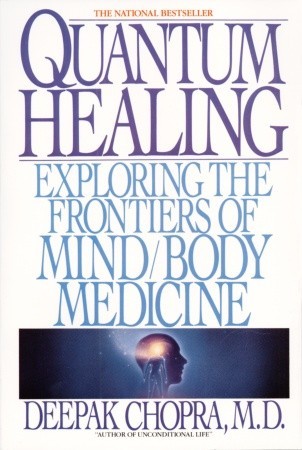 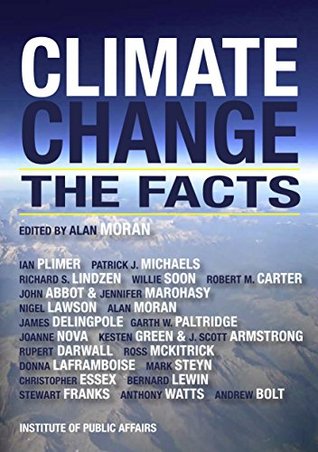 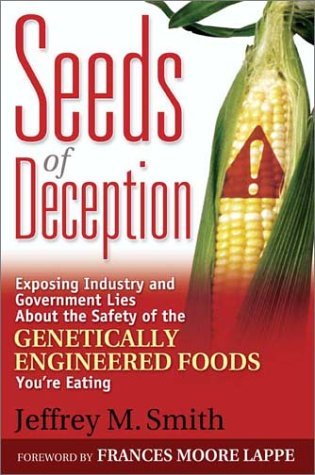 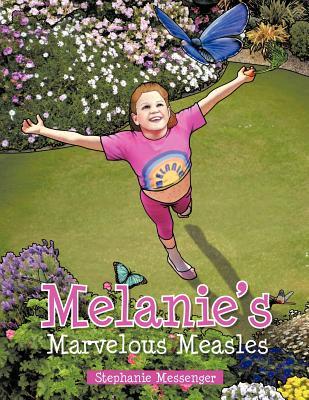 One thought on “What are some great mind-blowing books for a fiction fantasy lover?”