This is the third year of The Awesomes™, the award I give to books that had me staying up late to finish them, the books that had me rapt until the end, and sometimes past the end. I’ve read a few books this year (+70) so here are my favourites of 2013 and this year’s Awesome™.

As you will have noticed, my reviews of books are more about my impressions of the book and talking about how much I liked the book, rather than a recap of the plot, etc. My reasoning behind this is simple, I want to say “read this book” to people rather than fall into my bad habit of spoiling the ending, or being a bitch about books I didn’t enjoy. My list is based upon what I have read this year, so obviously some great books have missed out due to lack of reading hours in the year (blame the rugrat). Also my read list does include some books that were published prior to 2013. There were also some categories that were sadly under-represented, whilst others had some very intense competition. Also, the fact that I finished a book shows that it was worth reading. I have my reading rules that stop me wasting valuable reading time on books I’m not enjoying. This means that any books on my read list are entertaining (well, unless I was particularly disgusted with the crappiness of the book in question).

Zero at the Bone – David Whish-Wilson 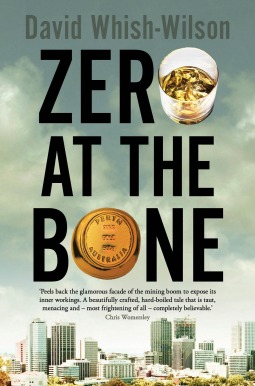 Awesome Literary Fiction
There were no nominees in this category this year. Better luck next year. 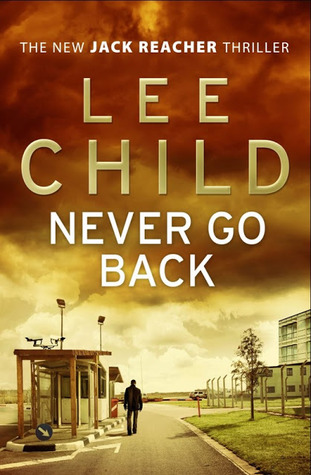 Zero at the Bone – David Whish-Wilson

Awesome Fantasy
There were no nominees in this category this year. Better luck next year.

Awesome Paranormal Fantasy
There were no nominees in this category this year. Better luck next year.

Awesome Science Fiction
There were no nominees in this category this year. Better luck next year. 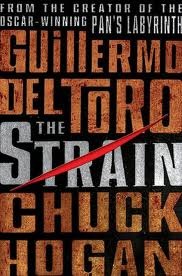 NB: cheating here as it was only 4 stars, but deserves the nod as the TV series is now in development and looks like they might have a winner.

Awesome Romance
There were no nominees in this category this year. Better luck next year.

Awesome Humor
There were no nominees in this category this year. Better luck next year. 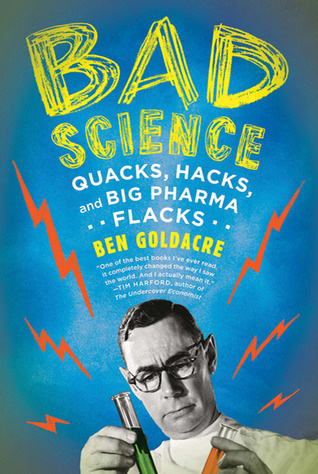 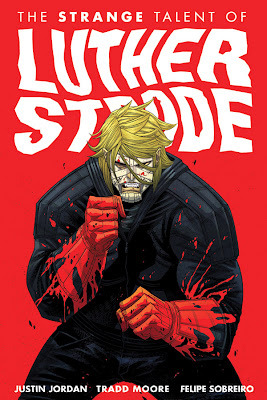 Awesome Indie
No 5 star indies this year, although several 4 star and a few non-mentionables.

Awesome Poetry
There were no nominees in this category this year. Better luck next year.

Awesome Shorts/E-zines
I’m putting this category in just so that I can pimp:

Still Awesomes
I re-read – well in some cases I listened to the audiobook – several books this year. They deserve a mention for still being awesome. Sometimes books are better on their second outing, sometimes they are worse, sometimes you wonder why you didn’t throw the book out the first time (I’m looking at you Holden Caulfield).

Congratulations to all the nominees and winners. I hope that I have a chance to read more fantastic books from these authors again in 2014 and that everyone else does too.

Graphic novel is a nice little term to make us comic fans feel like we have grown up and are reading more sophisticated fare than kids comics. If you want proof that there is no difference, just check the bastions of all knowledge: the Wikipedia topic discussions.

I’ve come up with a simple, definitive difference between comics and graphic novels: bad stuff actually happens in graphic novels. I remember the first Spiderman comic I read; he was fighting The Vulture and Kraven the Hunter. Spiderman got hurt, had work issues, women problems and had a cold. By the end of the comic he had defeated the baddies and only had women issues left to deal with, and they appeared to be on the improve as well. Kraven had the wind knocked out of him and went to jail. The Vulture was out cold from an electric shock and went to jail.

Let us compare this with Garth Ennis’ The Boys first edition. Within the first few pages a woman has been splattered against a wall and our protagonist is left holding her severed arms. A touch more graphic hence; graphic novel. Please excuse the homographic pun, I forgot to take my verbs this morning. Basically comics are not really for adults and graphic novels are definitely aimed at a more mature or adult audience.

As part of a Aussie Goodreads June Challenge I have decided to read a few more graphic novels. After watching The Losers at the beginning of this year I had already decided to read a few more of the works that were clearly taking Hollywood by storm (see what I’ve read here). I think it is always a good idea to follow trends from Hollywood, they always make good stuff.

Watchmen
What review of graphic novels would be complete without Alan Moore’s classic. Great story, great characters, great visuals, greatly depressing ending. Rorschach is quite possibly one of the greatest characters ever created. They made a decent movie of this, but you need the director’s cut with the Black Freighter story included.

The Losers
Andy Diggle wrote an interesting, humorous and offbeat series that was turned into a film in 2010. While the series is enjoyable I found that the witty dialogue and humour seemed to wane as the series continued.

The Gamekeeper
This is another Andy Diggle written work, with Guy Ritchie as the creator. Take one trained killer and give him a job as a manor gamekeeper, then have organised crime kill his boss; do you see where this might be going? Yeah, thought so.

Batman ala Frank Miller
Lets talk Batman: the non-superpowered superhero. Batman is one of my favourite comic book heroes and thank God/Christopher Nolan for actually making a decent film adaptation at last! Frank Miller took a comic book and made a graphic novel of it. Whether it be Year One, The Dark Knight Returns or The Dark Knight Strikes Again, Miller implores you to take Batman seriously. Oh and he has Batman beat seven shades of shit out of Superman.

The Boys
Ever thought that superheroes were always just a little too uppity? Ever get the impression that the good guys would often cause just as much mayhem as the bad guys? Well Garth Ennis has written a series for you. This series seems to have stemmed from Garth’s work for Marvel comics and a specific edition of The Punisher: The Punisher Kills the Marvel Universe. This series has everything you would expect from an episode of The Young Ones. Fantastic.

Witchblade
I started reading this Ron Marz series for two reasons. The first was that I had heard there was a movie adaptation planned. The second was:

Ron Marz and Mike Choi have created a visually stunning and intriguing series. Aside from the obvious teen appeal of the character depictions, it has to be said that the Witchblade series has some fantastic artwork on display.

The Punisher
Three pretty crappy movies have been made of this long running anti-hero series. In my mind there is only one Punisher author: Garth Ennis. I’ve read 3-5 years worth of Punisher comics and graphic novels this year, and I can actually spot when Garth has stopped being the author. You immediately notice that there is something lacking, or in some cases that it just plain sucks. Garth has had two runs at The Punisher, the first under the Marvel Knights imprint, the second under the MAX imprint. The MK series is, well, more aimed at people who don’t need to shave and think that vampires should sparkle. Garth makes it enjoyable, but really MAX is the graphic novel of Punisher. If they followed the Garth Ennis MAX story lines they might even make a decent Punisher movie before the second coming of Brian.

Reading Graphic Novels
I have a few tips for reading graphic novels. Buying your graphic novels as comic book reader (cbr) files is the e-book of the comic world: quick, easy and none of that pesky walking to a store. Of course, just like an e-book, you need a reader for your e-comics. Preferably you want an LCD or similarly sharp screen to enjoy the artwork (Witchblade really pops on an HD screen). Another thing you want to do is wait. Wait for your series to be finished and the collection to be released. Nobody wants to wait a month for the next edition. It’s like waiting for the next episode of Justified (or any other decent TV show), except instead of a week you have to wait a month. More frustrating than explaining the movie Inception to a blind and deaf insomniac.