Book review: Austerity – The History of a Dangerous Idea by Mark Blyth 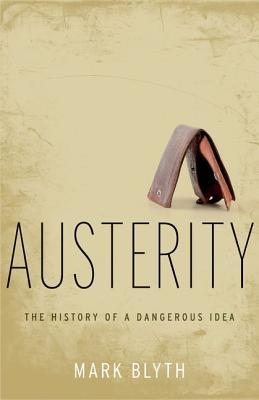 4 thoughts on “Book review: Austerity – The History of a Dangerous Idea by Mark Blyth”