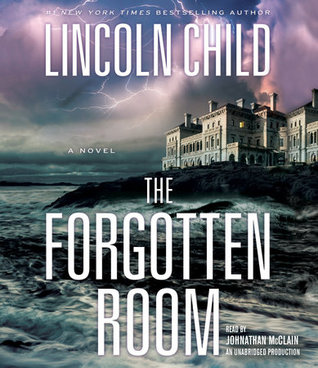 Relic by Douglas Preston and Lincoln Child
My rating: 5 of 5 stars

Preston and Child would have to rank as two of my favourite authors. How can you go past characters like Pendergast and D’Agosta?

To anyone who hasn’t delved into the world of Preston and Child, I can only recommend starting as soon as possible. In fact, Relic is probably a good place to start, even though I started with Still Life With Crows. I think the main attraction is that the quirks of various characters and the interesting take on the FBI investigator is more engaging than similar novels.

I’m going to gradually make my way through the Pendergast series over the coming months, having bought most of them. The only uncertainty is whether I’ll re-read Cemetery Dance and Still Life With Crows.