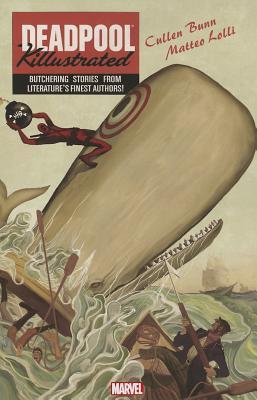 Real men hide their feelings. Why?
Because it’s none of your fuckin’ business!
Men do not cry. Men do not pout. Men jack you in the fuckin’ jaw and say…
Thanks for comin’ out.

Being a man is largely frowned upon in our society these days. Yet, in the movies, books, even some TV shows, real men are revered. Clint Eastwood made a career out of being a man. Lee Child created Jack Reacher, a man for men and women. Even Hollywood is catching on now and having their boyish stars grow some stubble to look more like men, although Ryan Reynolds can pull off the boyish look as long as he wants.

Things you won’t hear a real man say:
Yes I would like to watch a romantic comedy.
Twilight is a terrific film series based on some fantastic novels.
I have no idea what this sport is about.
I will stop and ask for directions.
So we went back to her place and hugged.