Book vs Movie: The Sex of Game of Thrones – What’s the Difference 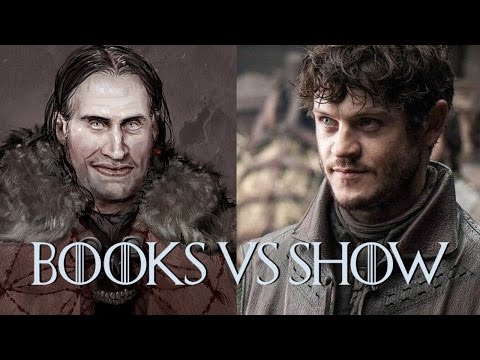 People are often surprised when I tell them I’m not a fan of The Game of Thrones. But after abandoning both the first book and first season, there isn’t much that could get me interested in coming back.

Thug Notes summary and analysis of A Song of Fire and Ice.

Wisecracks comparison to The Sopranos and Interregnum

One thought on “Book vs Movie: The Sex of Game of Thrones – What’s the Difference”