Authors need a drink to help with the hours of writing, research, and dicking around on the internet. Some great novelists have preferred to have a scotch on hand. Some terrible writers have as well. Others can’t start writing without a pot of coffee. Others still have realised amphetamines are way better than coffee.

Which brings me to today’s topic: over-rated drinks.

For so long there have been a number of beverages that people wax lyrical about. You’d honestly think that some of these drinks were made from the waters of Pirene, or at least not made from the waters of Flint Michigan. Whether it be tradition, reputation or the cool factor, these drinks have earned a coveted place in our society that is not based upon merit – there’s a political joke to be made here, I’m sure. 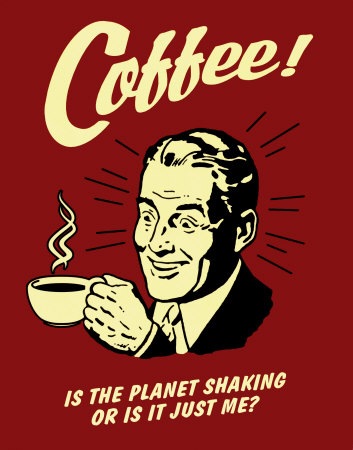 Walk around most cities and you will not be able to travel more than 10 metres without passing a coffee shop. In America this coffee shop will most likely be a Starbucks and you’ll have no idea how far 10 metres is. In Australia the coffee shop will have lycra-clad cyclists sitting out the front of it. The ubiquity of these stores is indicative of the unhealthy caffeine addiction people have. Cue the “I don’t have an addiction, I can give up anytime I want” comments in the section below.

The worst thing about coffee’s popularity is that a barista will spend 5 minutes expertly crafting you a tall mocha frap with a pump of vanilla and an extra shot of espresso. Yet ask them to make you a cup of tea and they hand you a paper cup with some hot water with a tea bag floating in it. I’ve only murdered one person for daring to charge me $5 for that atrocity.

Honestly, why don’t people do cocaine or amphetamines if they need the energy boost? 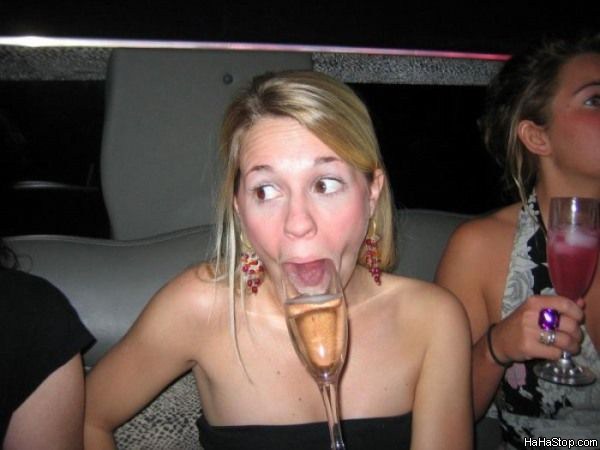 Champagne – or as it was originally known, bubbly vinegar – is often associated with rich people and people dressing up like rich people for the night. True Fact: Nobody actually drinks champagne. It is brewed specifically to be sprayed around after winning a race, or to be smashed into boats. You don’t exactly need to brew something palatable if its sole purpose is for a jockey to hose down a scantily clad model holding a trophy. The model is being paid to smile and put up with that crap regardless.

The people who insist that you can drink champagne – who have an unsurprisingly high correlation with people who think cigars are cool – do have one stipulation. To make champagne “taste best”, that is to say smooth vinegar instead of “Oh my god, I’ve just drunk battery acid”, you have to drink it out of a champagne glass. They made them specifically to improve the taste. Not a joke. Someone actually thought that would help.

Would we even know what a martini was if Bond, James Bond didn’t drink them? The Dry Martini is really just paint stripper and methylated spirits served in a fancy glass with an olive. In some less reputable establishments they probably don’t bother hiding the fact and serve it in an old tin with a paint brush instead of the spiked olive.

Just because James Bond drinks it doesn’t make it good. When Ian Fleming wrote Bond he clearly needed a manly drink, and what is more manly than something that doubles as engine degreaser? Also, Bond was very self-destructive and was probably using the martinis to cure his VD. 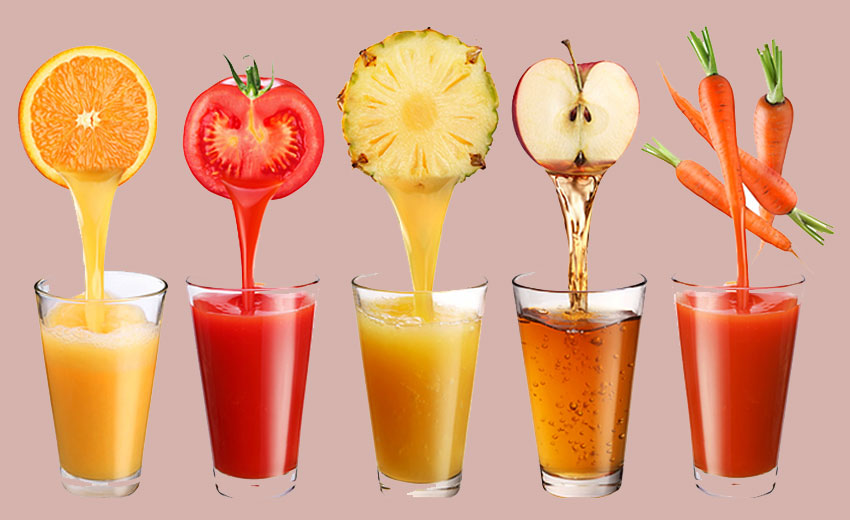 Juice is the perfect combination of sugar, water, sugar, flavourings, sugar, fruit, and something else I’ve forgotten, possibly sugar. All the goodness of fruit… removed to fit more sugar in.

The best way to drink fruit juice is to grab a can of Coke and eat an actual piece of fruit. Unless you’re doing a juice cleanse. In which case it is best to replace the fruit with long-winded explanations about how much better you feel without all those nasty toxins in your body.

Nothing says healthy like 100% pure profit. We capture, purify, fluoridate, and pipe beautiful clean water into homes around the world. And someone figured out you could bottle it and make people go to a shop to buy it for 2000 times more cost.

Somewhere right now is a Bond villain stroking a white cat, laughing as he watches a security feed of people buying his branded bottled water, filled from the tap in his kitchen. He has probably just closed a sale on a bridge and is planning a trip to the Arctic to sell some Inuits ice. Sorry, marketing executive, not Bond villain.

2 thoughts on “Top 5 Most Over-rated Drinks”