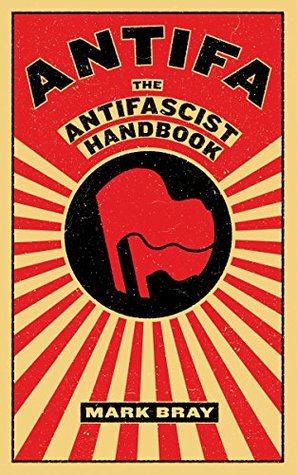 I’ve noticed that there are several topics that seem to be widely discussed but never with any actual knowledge. Antifa, Black Lives Matter, and other social movements are prime examples. So when I saw Abigail from Philosophy Tube’s video discussing this book (and other related work) I knew that Bray’s book on Antifa would be another of my must reads.