From Dave Coverly at Speed Bump. 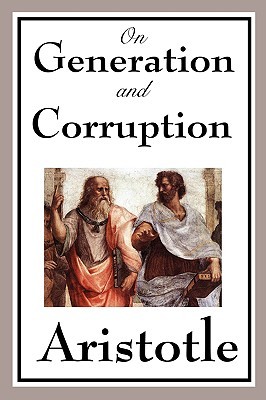