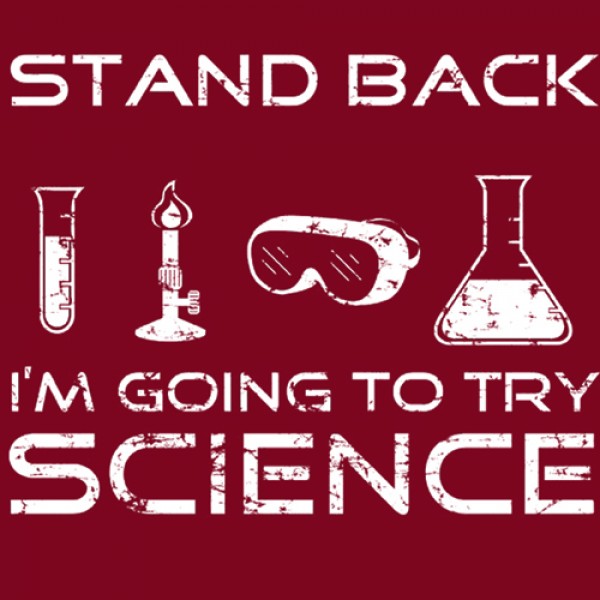 Have you ever heard a scientist talk and wondered what the hell they were saying? Did they use the word theory to mean something other than “I reckon”? Well, you’re not alone.

Language is very important to scientists. Without precise language there would be no way for them to write peer reviewed papers that could send an insomniac to sleep. Communicating science is all about letting everyone in on the data and knowledge that is being accumulated in the endless march forward into the unknown. But because scientists are marching into the unknown, they prefer to make their statements as vague and non-committal as possible. This way, if they are correct they have cautiously alluded to the right answer, and if they are wrong they can pretend their statement was hinting at the correct answer all along.

In keeping with my previous explanations of music reviews and book reviews I have found a chart explaining science terms. This list has helped me, I hope it helps you too.

Corporate CEO
Taker of long lunches and caller of meetings to remind people you’re the boss.

Cabinet Minister
The person immediately to the Prime Minister’s right when major announcements are made. Responsible for nodding head in background of TV coverage of the PM making the announcement and the person responsible for any fuck-ups (unless they can be blamed on someone in a government department).

Director of Government Department
In charge of minister publicity stunts and press releases.

Plumber
Semi-professional fisherman with a once or twice a week day job assigning an apprentice to do some plumbing.

Electrician
Similar to plumber except with less water and shorter working hours.

Apprentice
The doer of all shit jobs ever imagined and some that were too gruesome to imagine.

Columnist
Writer of articles on topics that they probably haven’t bothered to research, or researched by reading what other columnists and journalists have written.

Police Officer
In charge of making sure others don’t do stupid and annoying shit that will hurt everyone around them. Not to be mistaken for parking meter attendants, nor strippers.

Strippers
Not to be mistaken for police officers, firefighters, school girls, secretaries, nurses or prostitutes.

Advertising Executive
Professional liar and manipulator for hire to inanimate objects and services.

Scientist
The survivors of explosions and experiments that engulfed their high schools in flames, now tasked with finding even more cool ways to blow shit up. 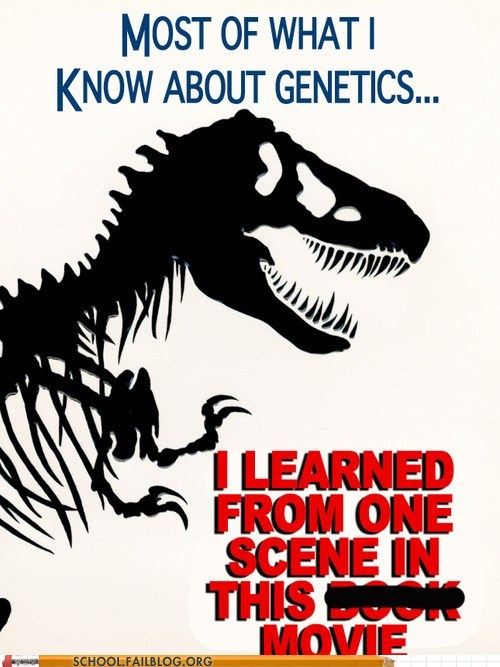 A lot of things have changed in our modern society. I’m writing on the internet, you could be from just about anywhere in the world, and we can all agree that the US government should tactically nuke the Kardashian residence. Bigots are no longer able to say the things they used to be able to. In this modern age they need to know who it is okay to insult.

Racism, sexism and the like are no longer cool. We’ve realised that everyone has the same colour blood, that women and men are two sides of the same coin and that religions are all saying roughly the same thing – hell, Jews, Christians and Muslims worship the same God.

It has to be said that gay people, especially men, still suffer as a target of bigotry. I’ll leave it to Steve Hughes to point out the flaws in the bigot’s statements.

Yes, kooks. Even I can’t help myself. The reality is that there are extremists out there hiding under the banner of religion. It is a pity they are giving religion a bad name, especially with the promotion of anti-science. As a result it is only okay to be bigoted against idiots who are giving religious people a bad name.

Between the double chin and the ability to eat a weeks worth of groceries in one sitting, fat people are one giant target for bigots. There is no end of insults available and doing so only makes them an even bigger target, as they seek comfort snacks. Plus, it is easy to justify the insults out of love and concern for their health. And the laughs.

It’s about time racists got a taste of their own medicine.

This group are so popular that you don’t even have to be a sexist to have been accused of being a sexist. All you have to do is be part of the demographic that used to be sexists a generation ago.

Where do scientists get off anyway? They just don’t understand the world like normal people. With all of their study into how the world works, they have lost touch with all the people who don’t know about the world. Snooty bastards!

This group have always been a bigotry target and they will remain one of our favourite targets until society dispenses with them for good. Fuck ’em.

If they are going to be attention whores, then at least let the attention be negative. The person who flour-bombed Kim Kardashian recently got their bigotry target right. 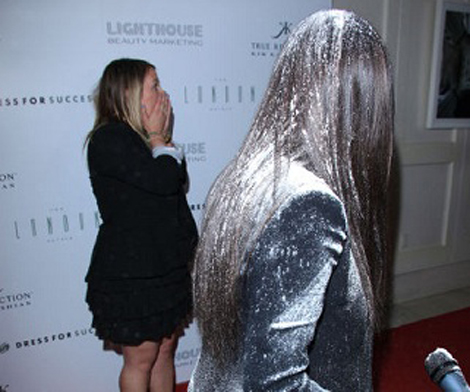 People who are sick but come in to work anyway.

You know who you are. We all hope you burn in hell next to the rapists, child molesters and people who talk on the phone in the cinema.

People who talk on the phone in the cinema.

These people rightly deserve every ounce of hate they receive. Hopefully it comes in the form of Terry Tate.