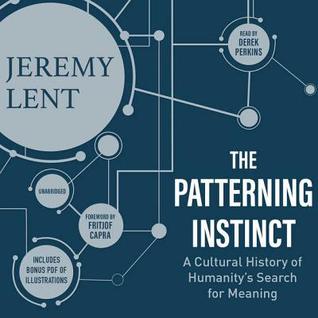 I’m against censorship. Unfortunately many are in favour of censoring books. You may have heard of the outcry over the decision to edit Mark Twain’s classic, Huckleberry Finn, to stop calling the main supporting character, N-word Jim. What you may not have heard is that schools had stopped teaching Huckleberry Finn because they didn’t want to have to explain the historical and racial undertones and themes of the book. We can’t have a literary book actually studied now, can we! Definitely don’t want to look at Twain’s biting commentary on racism in the south of America, because that would mean discussing racism, and we like to pretend it isn’t still an issue.

It isn’t just the school curricula that are being impacted, it is libraries and book stores as well. The list of frequently challenged books is far too long and the reasons cited are far too ridiculous. For example, Brave New World by Aldous Huxley is regularly objected to for being: insensitivity; nudity; racism; religious viewpoint; sexually explicit. Seriously? What about the other complaints?

I’m offended by the word ‘sustainable’ as it is ambiguous term that is used politically as a catch-cry to gloss over reality. Does that mean I can complain about books containing that word? And what is sexually explicit? Is it when two characters embrace for a passionate kiss, or when the ball-gag and whips make an appearance? Are parents really concerned about the level of “smut” in the books their kids read or are they trying to have books banned because readers might enjoy them?

I know I have a complaint about the Twilight books. Now, my reasons aren’t like the other complaints (Reasons: religious viewpoint and violence), I just don’t like them because I’ve been dragged to see four terrible films by my wife. Ban the Twilight books so that husbands and boyfriends everywhere aren’t tortured with Kirsten Stewart’s “acting.”