Book review: A Briefer History of Time by Stephen Hawking 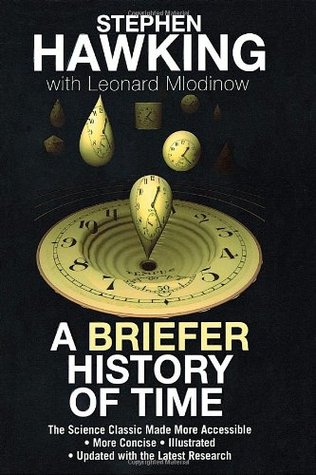