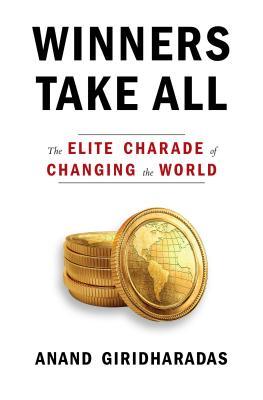 3 thoughts on “Book review: Winners Take All by Anand Giridharadas”