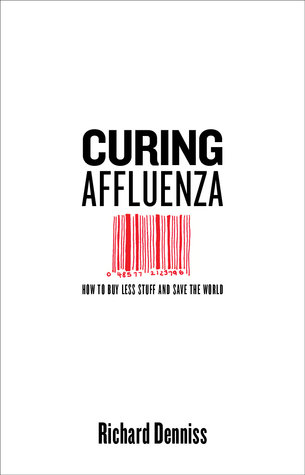 Recently I was reading an article in Aeon Magazine about the challenges faced by the medicine industry – commonly referred to as Big Pharma or Big Pharma written in one of those fonts with blood dripping from it and a syringe being stabbed into a baby. One of the big changes in medicine development discussed was the patent period that allowed monopolies on new drugs, which in turn saw orphan drugs – not drugs for Oliver “please sir, can I have some more” Twist, but drugs for rarer conditions and illnesses – become more popular/profitable to develop.

It’s an interesting issue and the article is worth reading. But it got me to thinking about something a little tangential. No, not whether Oliver Twist needs a remake set in south-east Asian sweatshops. I wondered how much money is actually spent on things.

Take for example this:

Drug development appears to take a backseat to marketing. But this depends on what section of the market, how big the company is, and other factors. Clearly, medicine development is still a big expense, but how much is spent on research and development overall?

That global pharmaceutical research spending is quite large at $165 billion. Or is it?

Suddenly the amount spent on medicine research and development seems rather small. The USA government alone could easily cover the expense of medicine research if it decided to change priorities, since it spends 3.7 times that much on defence.*

Would it be a good idea for governments to have a Department of Pharmaceuticals that researched, developed, and sold medicines? Would that be money better spent than stockpiling tanks in a desert? Certainly, it would address several of the issues raised in the Aeon Magazine article around how the profitability of drugs, rather than the consumer needs, drives research and development.

This sort of thinking could be applied to many industries. The reality is that there isn’t actually a shortage of money but a lack of incentive to invest money in some areas in favour of others. The solution doesn’t have to be the government taking over, nor does it have to be about private companies not being profitable. But maybe it does have to be about rethinking what we spend money on.

Richard Denniss made similar arguments in his Quarterly Essay Dead Right about the Australian economy.

So maybe it is time to stop accepting the argument “we can’t afford X” and start having the discussion about how we spend for the most good. Or not, I’m not your boss.

*To be clear, I’m not suggesting we stop all spending on something like defense, or that there aren’t reasons for spending money on things like tanks. But as Richard’s video suggests, we are making value judgments and assumptions without really questioning them.