Book review: The Scam by Janet Evanovich and Lee Goldberg 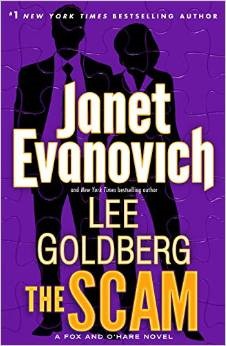