Obviously, I’m preaching to the choir a bit with this one.

Now, there is nothing wrong with either end of that reading spectrum. But why aren’t we reading more? Not just the general public, us reading fans as well.

He says on the ultimate distraction tool ever created. 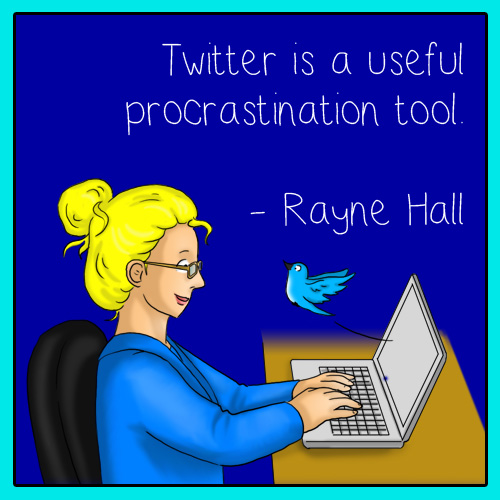 At one of the places I worked there used to be motivational posters on the wall. I know that most of the quotes and pictures are meant to inspire but I’d really question who gets inspired by a pretty picture with a cheap phrase underneath. If that is the sort of stuff that inspires you then you really have to question how long your job will be around before a robot takes your place. Inspiration can come from many places and I’m sure that somewhere, someone, might have been inspired by a pithy quote or cool picture. They may have even created an ad campaign to sell toilet paper so that people can wipe their backsides with the glee of the pithy quote.

I think that inspiration is actually more like a playful kitten stalking a fly. The fly is just sitting around, minding its own fly-y business, taking a break between eating garbage and flying up people’s noses. The kitten is creeping up on the fly, thinking it is a lion about to pounce on an unsuspecting prey, that the kitten can’t be seen, despite the vigorous tail twitching in the air. As the kitten pounces, the fly, calmly, buzzes off to see if it can annoy someone, the kitten comes crashing down, bringing the urn with your dad’s ashes in it, smashing onto the floor. On the rare occasion that the kitten catches the fly and doesn’t destroy valuable items around the house, that is inspiration. The one off moment when your brain comes up with the most amazing idea that has ever occurred. An idea that will reshape humanity. An idea that will see you showered in champagne, chocolate and high priced hookers.

An idea that will have to wait until morning, because you were just about to fall asleep.

Life is pretty awesome, there is so much neat stuff going on, yet people want to fill it with meaningless stuff and have us do paperwork. Enjoy today, learn something, read something for fun, wonder, laugh, and don’t forget to poke fun at anyone trying to be boring. 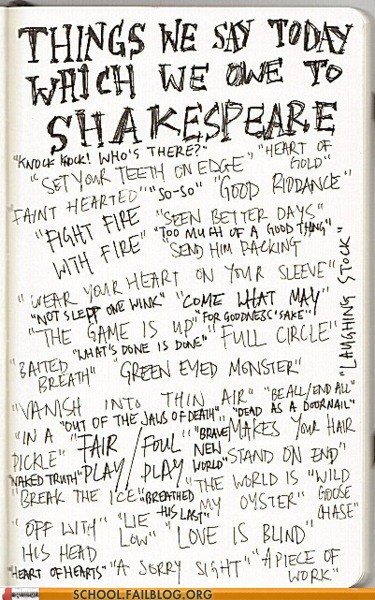 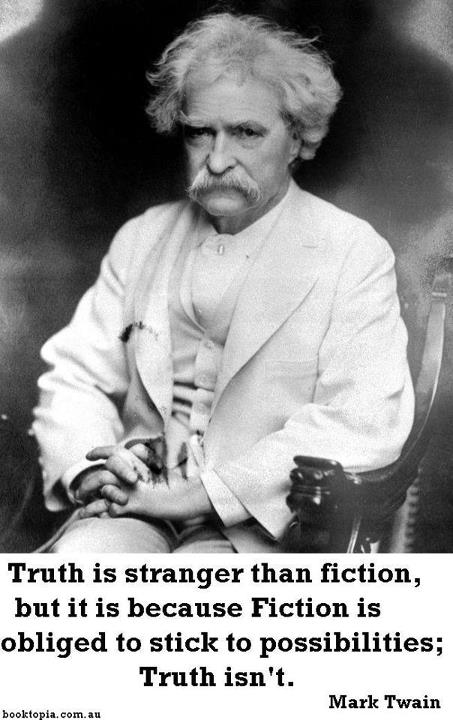 Truth is not usually this simple.