Did you know that James Joyce’s Ulysses is a (relatively) modern tale inspired by Ancient Greek Mythology? Well, even if you did know that, this video has something for you.

Given this video series has focussed on literature and books made into movies more than popular fiction, I knew that one of my favourite genres wouldn’t get a mention. The vigilante hero/anti-hero traces its origins back to the Ancient Greek Myths as well. The most obvious versions are The Wanderer or Knight Errant which draw upon themes and ideas from heroes like Perseus. This early creation underpins later takes on the hero. And thus, Jack Reacher could be slaying gorgons and saving royals.

Interestingly, the Knight Errant is also prevalent in literature not influenced by Ancient Greek Mythology. So it is possible that convergent ideas are at work.

Ancient Greek Mythology has worked its way into modern pop culture so deeply that it would be an almost Sisyphean task to compile every way it’s manifested!

It’s Lit! is part of THE GREAT AMERICAN READ, a eight-part* series that explores and celebrates the power of reading. Hosted by Lindsay Ellis 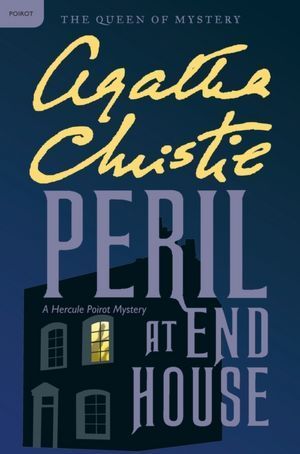 Apparently this gem has been doing the rounds of the internet for at least a year, which shows you how out of touch with reality kids makes you. But recently the Periodic Table of Storytelling has become interactive, with James Robert Harris taking his design of storytelling tropes to the next level. Serial killer name aside, James has created a fun tool that is worth checking out.

James has also developed a few other narrative media that are worth checking out, such as the hero’s journey using Star Trek. See the rest of his webpage here: http://www.designthroughstorytelling.com/design-through-storytelling