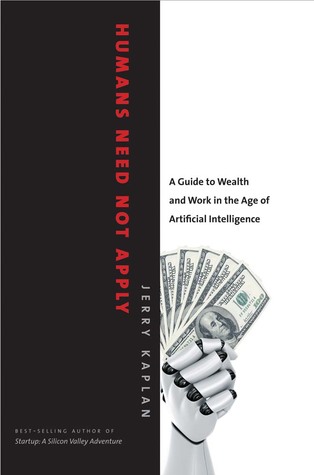 I came across a very cool article about when the future is for science fiction. The question is interesting because we often think of THE FUTURE as being a long way away, but as the saying goes, some infinities are larger than others.

In response to a Tweet, iO9 and researchers Ben Vrignon and Gordon Jackson decided to look at the proportions of science fiction set in the near-future (0-50 years), mid-future (51-500 years) and far-future (+501 years). They took a random sample of 250 science fiction works (books, comics, movies, and TV) created between 1880 and 2010 that were available in the USA in English. Because only the USA matters. Eye rolls are appropriate here.

The results are interesting and broken into decades:

As you can see, some periods of time emphasise some futures more than others, whilst other periods are more equally spread. The most notable of these is the shrinking of far-future science fiction from the 1970s until the late 1990s. It could be argued that the lack of far-future sci-fi in the 1990s could have been due to the rapid rise of technological change in society, such that everyone viewed the future as being just around the corner. Then after that time, we start to realise the technology just gave us cat memes and we still had a long way to go.

In the original article, they suggest that the changes were due to uncertainty about the future post-2001.

It’s possible that during periods of extreme uncertainty about the future, as the 00s were in the wake of massive economic upheavals and 9/11, creators and audiences turn their eyes to the far future as a balm.

Now it would be remiss of me to draw too many conclusions from this, nor try to offer explanations for any “trends”. We are talking about a dataset that only covers an average of 2 works per year. Two is hardly enough to be representative of any year, and 20 works is at best a smattering of any given decade. E.g. Futurama could be the only representative of far-future sci-fi in the 1990s yet Asimov’s Foundation Series was still going (he wrote his final novel for the series in 1993), the Xeelee Sequence had just started, as had the Hyperion series. Clearly, there were many works not being counted.

It would be interesting to see someone add more data to this analysis and do some breakdowns by media type. Make it so.

One of the interesting discoveries we made was that the mid-future (51-500 years in the future) seems to be the most popular period for science fiction, across the last 130 years. So Stephanie created this chart breaking out our data on mid-future SF so you can get a sense of which periods are most popular — you can see that the 100-200 year future is common.

There has been an interesting duo of videos by PBS’ Ideas Chanel. Mike discusses some interesting concepts surrounding fiction, like the fact that fiction is as much real as it is made-up and vice versa. Worth a watch.


The two videos cover a lot of ground, but one of the more important points I’d like to highlight is the idea that we can’t have fiction without reality. We need something to anchor our ideas and make-believe, shared experiences that allow us to understand and accept these fictions. There are plenty of examples of this, but one of the cooler examples is looking at depictions of the future at various stages throughout history. Compare what sci-fi movies of the 50s thought computers would look like now to what they actually look like, and you see a 1950s computer. Our imaginations actually suck a lot more than we think.

But here’s an idea about our inability to imagine the future: what if our imaginations don’t actually suck, but instead we ignore the outlandish imaginings that are actually more likely in favour of stuff we already know? Think about it. Or don’t, I’m not your boss.