If you like Christmas movies, then CineFix have a book and movie for you in this month’s What’s the Difference? 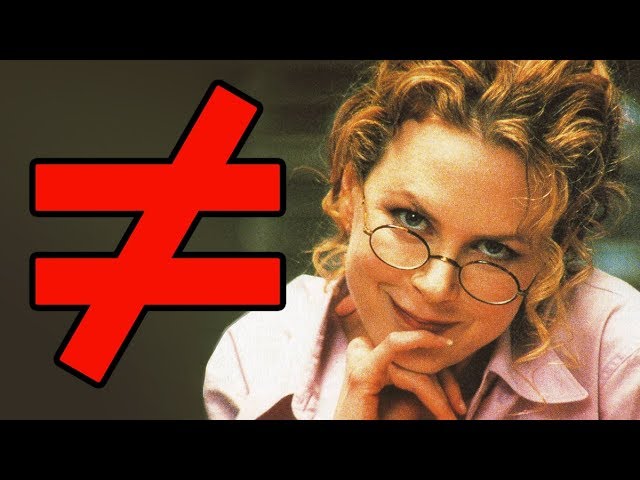 At the risk of offending Kubrick fans, I must confess that I do not care for his movies.

Now, before you launch into a flurry of keyboard mashing, I’m not saying that Kubrick is a bad filmmaker. It is clear that he was an amazing visual storyteller. But as I’ve mentioned before, I’ve always found Kubrick films to be somewhat bland.

That said, I can appreciate what he is trying to do with his films… Usually, this appreciation comes after some wonks with a film degree walk me through it (see video below). But that doesn’t really increase my enjoyment of his films.

As to the book, I’ve not read this one. It doesn’t sound like the sort of novel I would normally read, but would probably offer a more clear understanding of the themes of the story.

The Cinefix team are back once again with their series on movies based on books. This instalment is in two parts and is slightly different. 2001: A Space Odyssey wasn’t so much a movie based upon a book as much as it was a collaboration between Kubrick and Clarke.

I think the summary in the second video (from about 9:40 onward) encapsulates the main differences between the book and the movie nicely. Essentially Kubrick dispensed with the pedantic explanations and descriptions in favour of stunning visuals and esoteric story telling. Whereas Clarke made that esoteric story telling understandable with all the motivations and insights. I.e. to understand the film read the book, to experience the book watch the film.