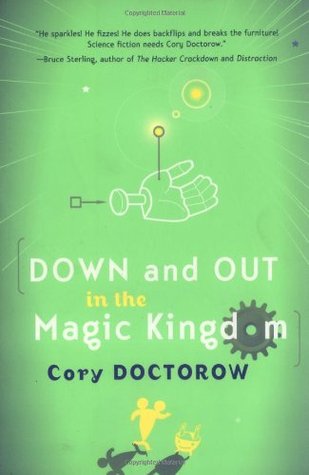 This month’s What’s the Difference? from Cinefix looks at the classic children’s story that became a(nother) Disney movie.

My memory of The Little Mermaid story is what you would call hazy. The Hans Christian Andersen tales, from my recollection of them, were a lot darker and nastier than would generally be acceptable for young children these days.

The movie is much easier for me to recall, as my daughter has recently taken a liking to the tale. Except for the bits with Ursula in them, which are far too scary. Fortunately, I’m usually on hand for hugs during those scenes.

The thing that has struck me the most about The Little Mermaid, and Disney kids films in general, is how much they have progressed in the last 30 years as compared to the 30 years prior. Several of the Disney films released in the 70s and 80s (The Little Mermaid, The Fox and the Hound, The Aristocats, Winnie the Pooh) bear a lot of similarities to earlier films (101 Dalmatians, Lady and the Tramp, Bambi*). The leap that was made after Toy Story is profound, such that newer films are just in a whole other league (Tangled, Frozen, Zootopia).

Almost as big of a leap as children’s book have made since Hans Christian Anderson was writing.

The source material behind Disney’s animated classic, Hans Christian Andersen’s The Little Mermaid, is a surprisingly metal fairy tale. Let’s take a look at all the ways the filmmakers changed the source material, talking crabs and all! It’s time to ask What’s the Difference?

* But not Dumbo. That film has aged badly. There is a lot to cringe at in Dumbo and the film itself climaxes with a very short scene, so it feels a little underdone.

Another great instalment from the CineFix team. And don’t worry, they didn’t do the Depp/Burton movie comparison. Dodged a bullet there.


I can’t claim to have read all of Alice in Wonderland. I can’t even claim to be much of a fan of the movie; Disney animation or otherwise. My main reason for not liking either is that this is a classic example, and possibly the progenitor, of the “and then she woke up” ending. My wife dislikes the book because it lacks a point and is boring and waffly. Since it is a “classic children’s book” it could explain why kids used to hate reading: thank FSM for Harry Potter!